I can see the sea (again)

Seven weeks after I left Rio for the big inland loop via BH, Brasilia, Cuiaba and Brasilia again, on Saturday I saw the sea once again and also Salvador for the first time across the bay!

My cycle east across Bahia was delayed for a day in Itaberaba when I realised from zooming in on Google Maps satellite imagery that none of the state highways leading to the coast were fully sealed, and not wanting another slog across sand/dirt roads, I decided to take a bus part of the way. 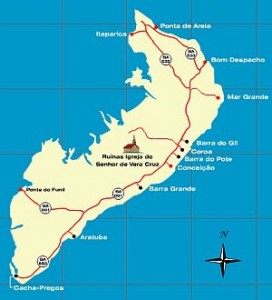 Map of the island

My room (on the left) with a view

Wanted to go for a dawn stroll, but was locked inside the pousada! 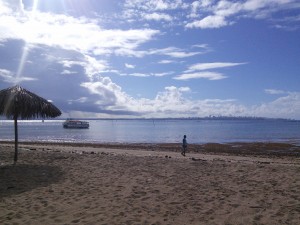 There’s Salvador across the bay 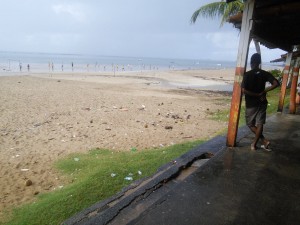 Local guys playing beach footy, despite the rain, spectators retreated to the kiosk 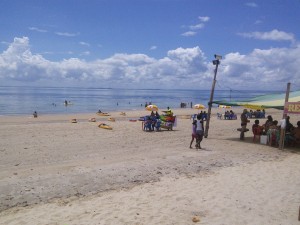 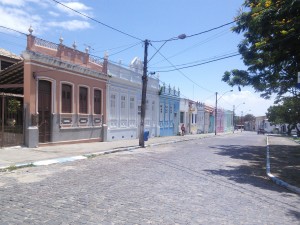 Lovely cycle path from the fort to the marina

Now down south, one of the island’s two road junctions

Back at the pousada, dawn this morning

Now gotta get packed up and head for the ferry to Salvador!

PS. to everyone who’s told me that Brazil isn’t a country for cycling, watch this video!

Posted under My Posts
Comments (0)

This site uses Akismet to reduce spam. Learn how your comment data is processed.